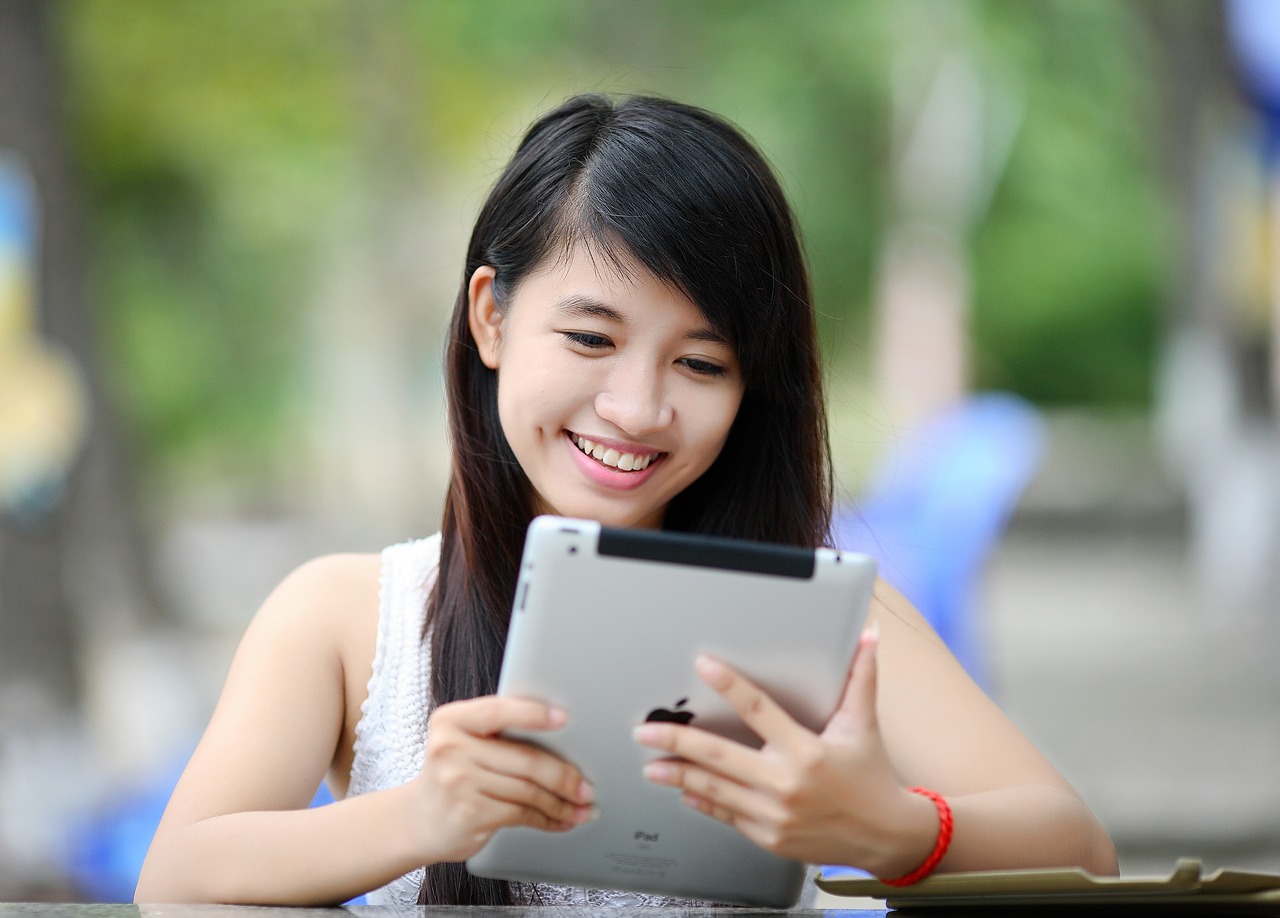 How does Science and Technology affect our society?

Read our GP Tuition Notes on Science and Technology to derive a clearer comprehension of the social impacts in the modern day and age. For instance, our online notes will discuss how the improvement in transportation and communication has enabled us to transmit information almost instantaneously.

Affect our values and ethics

Values and ethics refer to the moral sensitivity and basic principles that govern a person’s behaviour. In other words, it is a person’s beliefs whether a certain action is right or wrong. Science and Technology has certainly changed the way people do things and this is not without affecting their moral values, when we can see new incidents occurring every day since the advancement of technology. With the rise of social media, many users have since been cultivating an attention seeking nature, where they start behaving rashly to get as many “likes” as possible. Some social media users outright go against rules in sacred and religious places of pilgrimage, taking pictures where it is prohibited.

Technology in the form of social media and games also seemingly desensitises users’ views regarding violence and even death. In Russia, there was a tragic incident whereby a social media group known as the “Blue Whale Suicide Game” encouraged followers to kill themselves. The horrific tasks posted to followers included self-harming, watching horror movies and waking up at unusual hours, and the tasks gradually became more extreme. This incident led to at least 130 teenagers taking their lives across Russia.

Furthermore, the improvements in medical care has significantly increased life expectancy in many countries. This may have led to many people committing more dangerous activities due to the assurance of a longer life and available healthcare and change their view towards the safety.

Science and Technology have also affected the way we interact with others. With the increasing smartphone penetration, people’s leisure time include more phone browsing and less book reading. It is as if people no longer have hobbies. This addictive behaviour has extended beyond leisure time as well; for some friends and families, meal times do not go without getting interrupted by phone calls and text messages. With more and more people getting their eyes glued to their phone screens, there is lesser face to face interactions between people, to the extent some teenagers find speaking to acquaintances a challenge.

Inevitably, technology has changed the way people socialise. Perhaps, it is the new way people make friends; friendships and even relationships are now formed through social media. People are now able to meet up with friends across the globe with the click of a button. However, therein lies the problem of authenticity. Due to the veil of anonymity, it is difficult for social media users to ascertain the legitimacy of a stranger on the internet. In November last year, a 60-year-old woman fell prey to a fake Singapore Police Force (SPF) website phishing for personal details. She ultimately lost a total of $80,000 after sharing her bank account details and passwords. The Singapore Police Force has since advised members of the public to take caution of such fake websites and noted that “no government agency will inform you to make a payment through a telephone call, especially to a third party’s bank account”.

However, Science and Technology do not necessarily always have negative impacts. As compared to the past, more people are starting to voice out their opinions and suggestions due to the availability of the veil of anonymity brought by technology. This allows people to receive more feedback and the entire society can improve gradually. Nonetheless, there are always “keyboard warriors” on the web who post unnecessary hurtful comments at others, thinking it is alright to do so.

Where technology has led to more screen time, there is definitely a change in the way people interact. For friends and families, relationships can either be strengthened or deteriorated with technology. Technology also has its visible effects to the way the government interacts with its citizens. Nowadays, schemes and interventions are carried out and promoted online given the fact that access to the internet is easy. One good example is the recently implemented “SkillsFuture”. The scheme was introduced in Budget 2017, targeted at providing Singaporean citizens resources and money to upgrade their skills in the increasingly skills-based society. SkillsFuture credit is given out online and Singaporean can register to enjoy the benefits of the scheme.

Science has also improved the status of people in the society. With the increase in medical knowledge and improvements in surgeries, people with disabilities can now feel more included in the society. Nowadays, prosthetic legs and even eyes look more and more realistic, and the capabilities of those formerly disadvantaged can now match those of a normal person. Not only are they more useful and relevant to the society, their misfortunes are no longer looked down upon by the society.