Censorship has always been criticized by liberals as the violation of the rights of the individuals as it is seen as a measure that undermines freedom of speech. However, as our society becomes more complex, the result of higher degree of institutionalization and integration of diverse communities while the modern media technology advances, there is a call for the re-examination of the requirement of censorship to ensure that the detrimental effects of the mass media will not occur to undermine the development of a civil society. Therefore, it is indisputable to agree that censorship has become increasingly necessary in today’s world. (stand – thesis)

For detractors who are against censorship, they would not agree that censorship is needed in the modern society despite the growing negative influences it imposes on the society as it is seen as a restriction of the freedom of speech. To them, it is imperative for society to uphold freedom of speech as it is the fundamental right of any individuals in a democratic nation. Furthermore, the imposition of censorship is a complex notion to introduce due to the complexity in setting the yardstick as there are diverse opinions on this matter, especially in modern societies where multiculturalism is the explanation for the complexity.

Nonetheless, such an argument is questionable. In reality, the notion of freedom of speech we uphold faithfully does not benefit the interests of the masses, but only for the interest of the owners and operators of the media industry. As for the difficulty in setting the yardstick, it is often resolved with the yardstick set by the consensus of the majority. It is reasonable for the individuals to agree to the values of the majority as ‘the will of all’ as noted by John Jacque Rousseau is the social norm to be respected and accepted if one chooses to live in the society that advocates this value. Moreover, if we examine the complexity of the influence the mass media would impose on modern society and various phenomena that occur in this era, we will demand the imposition of censorship to prevent such negative development.

One such complication that demands the imposition of censorship is the commonality of vices and morally degrading behaviours seen in our society made prevalent by the use of the internet. Pornography and internet gaming has intoxicated the minds of many, especially the youths who are immature and are easily susceptible to temptations of undesirable values. Without censorship to regulate the accessibility of this information, the youths are likely to get addicted to the vices and fall prey to syndicate crimes as internet gaming are appealing to the young people. In a recent article in the Strait Times, there are reports of syndicate criminals in China using the internet as a way to get youngsters to get addicted to gambling and made them indebted to loan-sharking activities subsequently. Thus, the need to stamp out the rampant rise of syndicate crime and its adverse impact on youth would make censorship increasingly necessary.

The imposition of censorship is also deemed necessary when we consider the negative impact on social harmony and stability if freedom of speech is not made accountable. Deleterious and offensive remarks are often made through new media technology like Facebook, tweeters and blogs as they have made it very accessible and convenient for individuals to voice out their opinions. On a bright side, this technological development in the media industry empowers the individuals but on a dark side, the technological empowerment is abused as individuals are not held accountable for biased and defaming remarks, creating social disputes that undermine the society. Consequently, we can observe the rise of many cyber bullies among the young users of the internet whose behaviors are considered anti-social. From a wider observation, we can see how these remarks can incite racial tensions as seen by a recent YouTube upload of the racist remark made by a student in Berkley. The charges brought against three youngsters for their racist remarks over the internet under the Sedition Act by the courts in Singapore show how serious the government is in regulation of freedom of speech as there is a disastrous impact on the social fabrics of the nation, given its vulnerability as a multicultural society.

But the most pressing reason for the imposition of censorship is seen from how the new media technology is being used for ill political motive that threatens the political stability and security of the nations. Many of the infamous terrorist groups like Jamaah Islamiyah and Al-Qaeda are known to exploit the use of the internet to spread their cause and recruit new members to implement their terrorist acts. With the use of modern media technology, these groups are able to indoctrinate their values in their new recruits as the exposure is invasive and persistent through this personal and private form of interaction. From the arrest of the JI cell group in Singapore, it is noted that some of these members are recruited through the internet. Besides this perilous threat, the recent remarks made about the new People’s Action Party candidates, Tin Pei Lin over the new media platforms has drawn concerns from Senior Minister Goh Chok Tong that this will hurt the political leadership renewal for the country in the future. Thus, from both the imminent and future point of view, the lack of censorship can create dire consequence on the political front of a nation.

In retrospect, we can understand why censorship is not desired by the liberals but the complex development in the contemporary era will demand us to ponder over the need of censorship. These adverse developments that are realistically tearing down our social fabrics, undermining civility and threatening our political security and stability and it is only through an effective regulation of the modern media technology that will ensure us from succumbing to the adverse impacts. However, there is a need to develop an effective institution to perform this imperative task to ensure that the new media is made accountable to reap the benefit of freedom of speech without making it an adversary of the society. 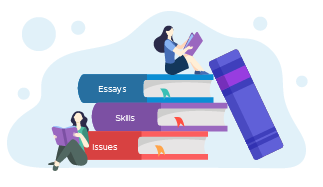 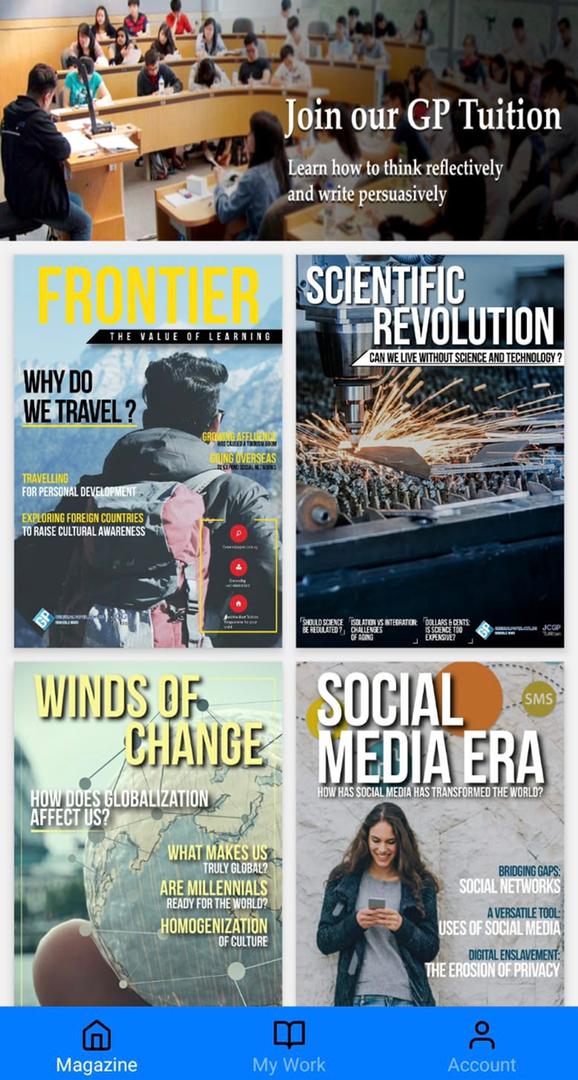 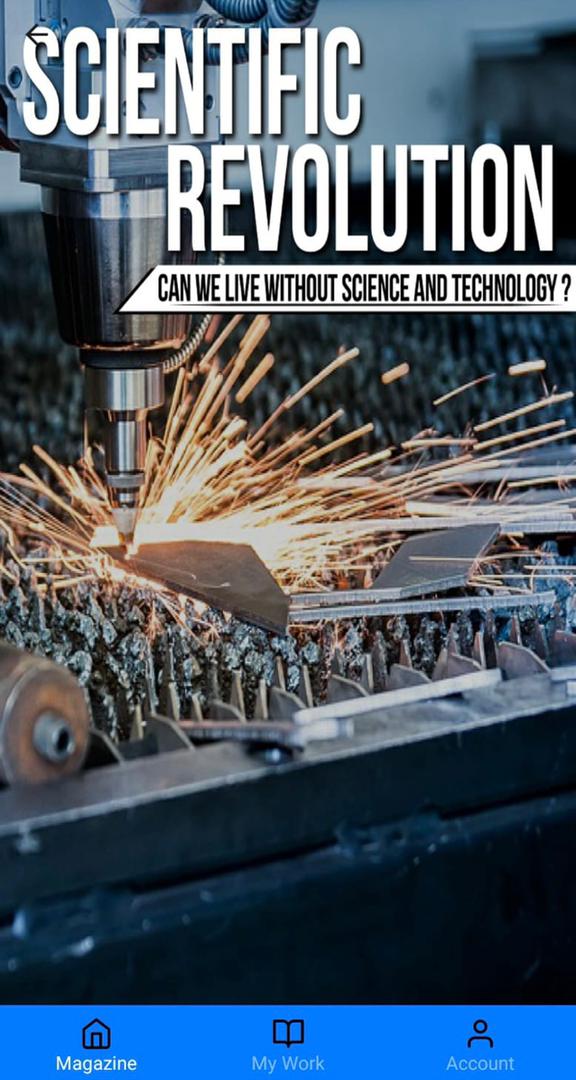 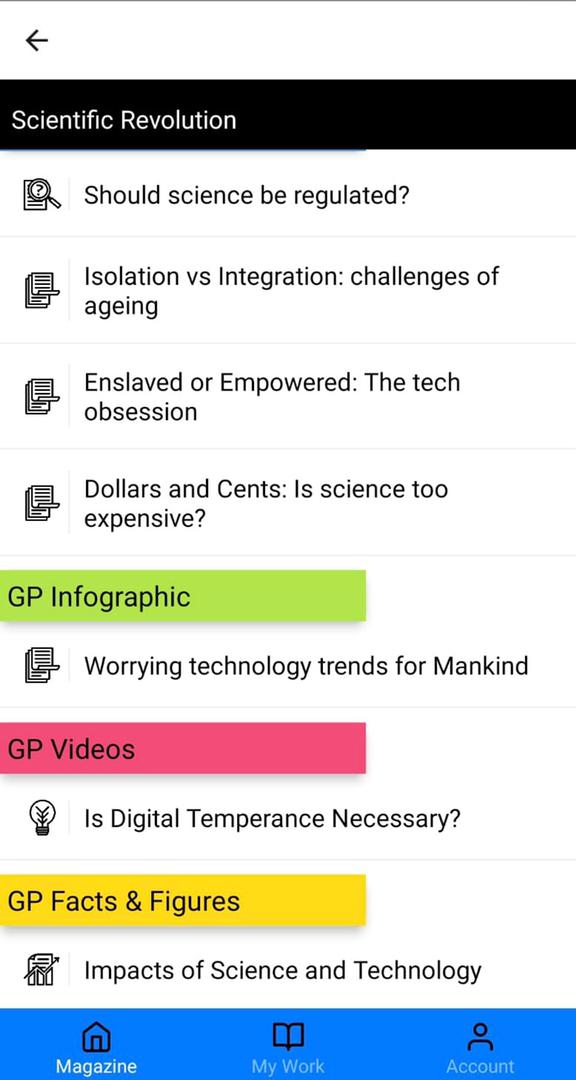 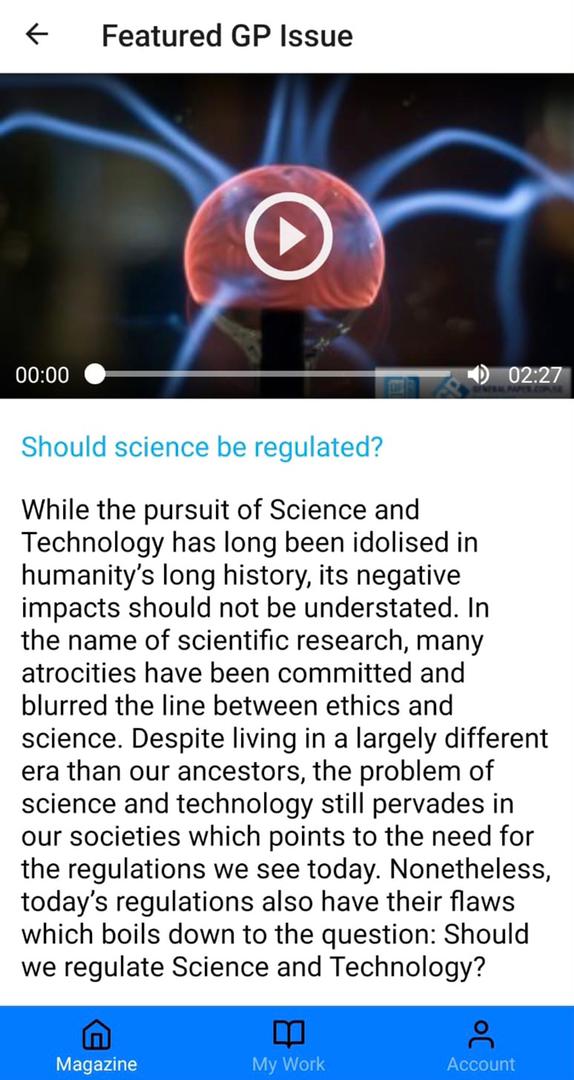 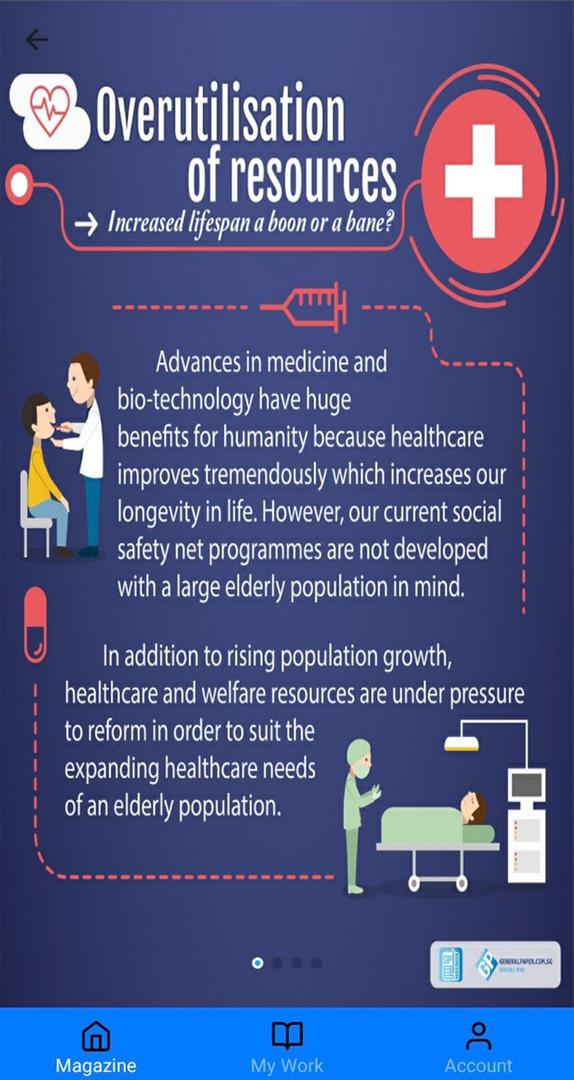 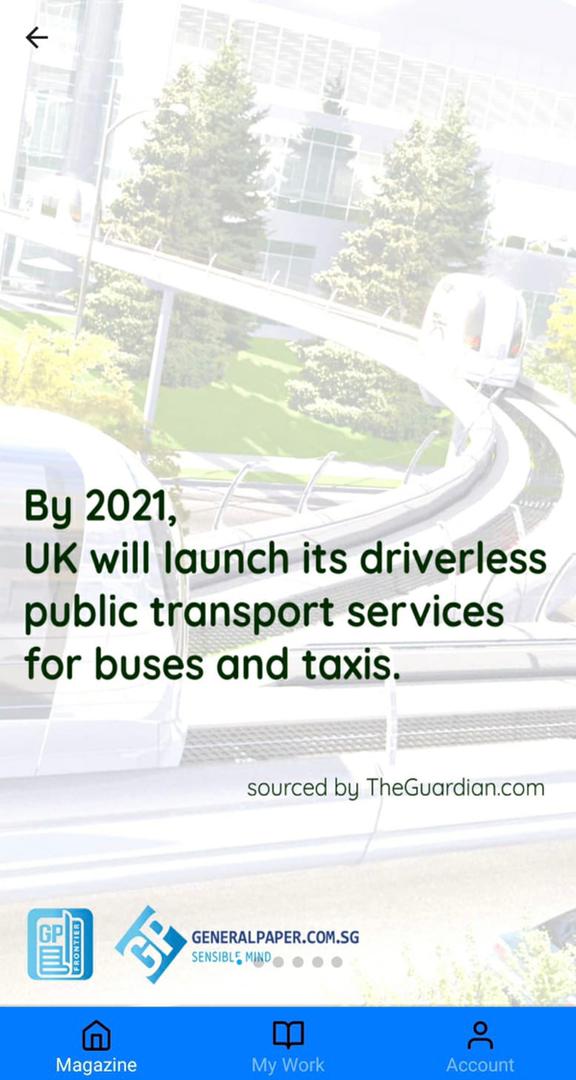 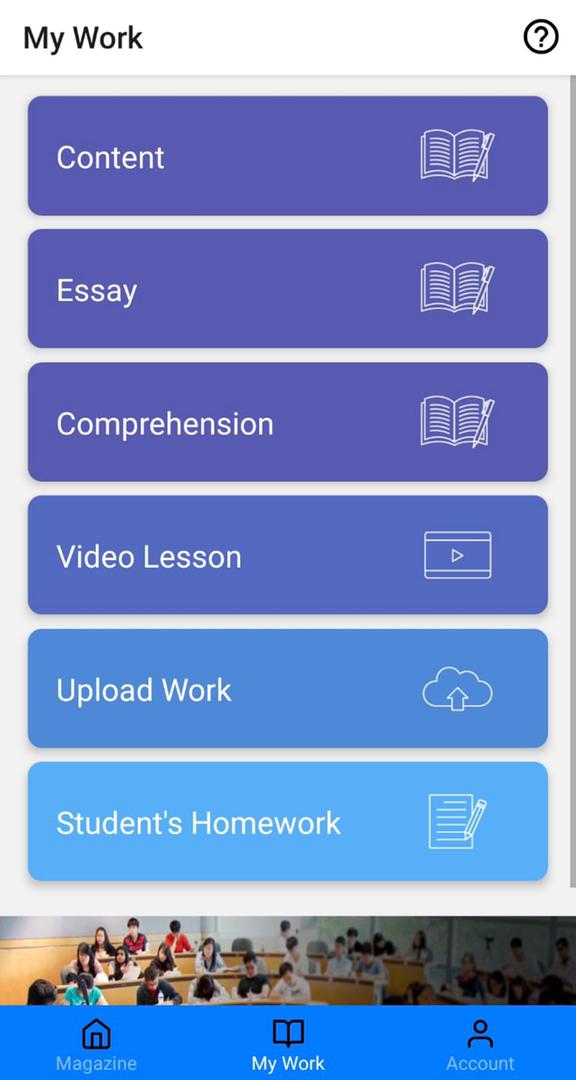 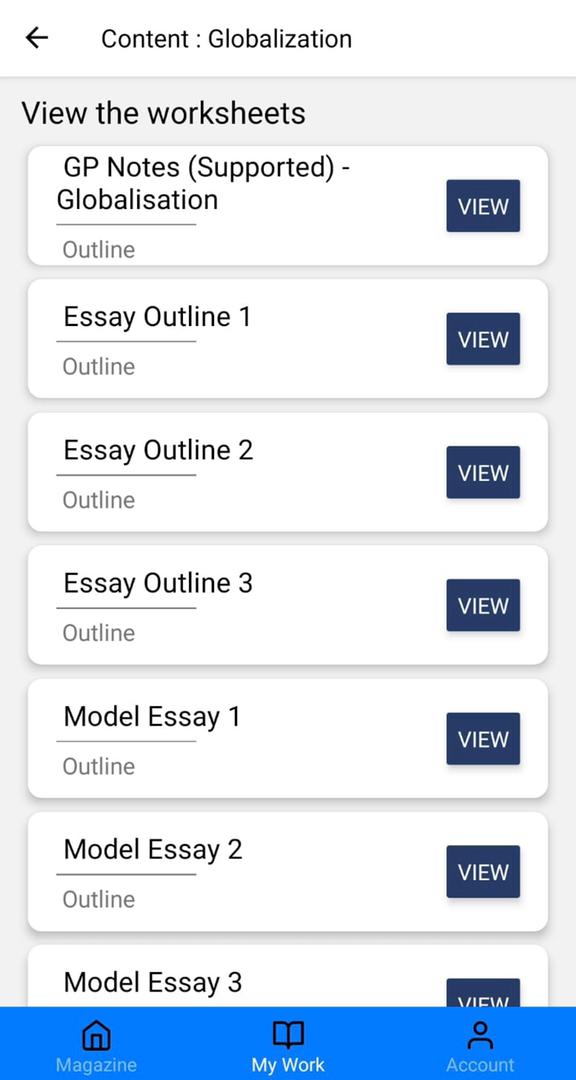 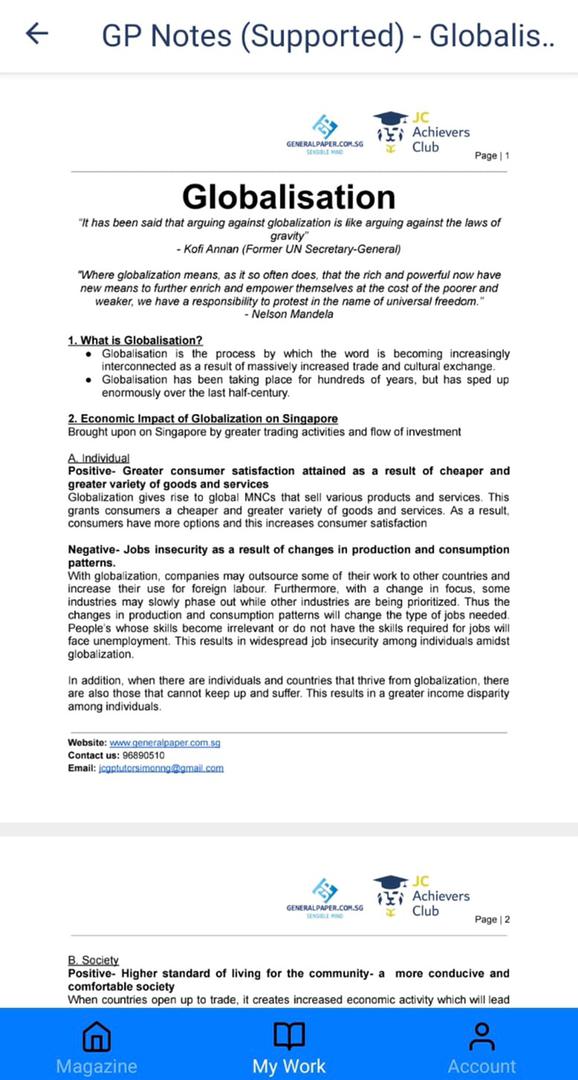 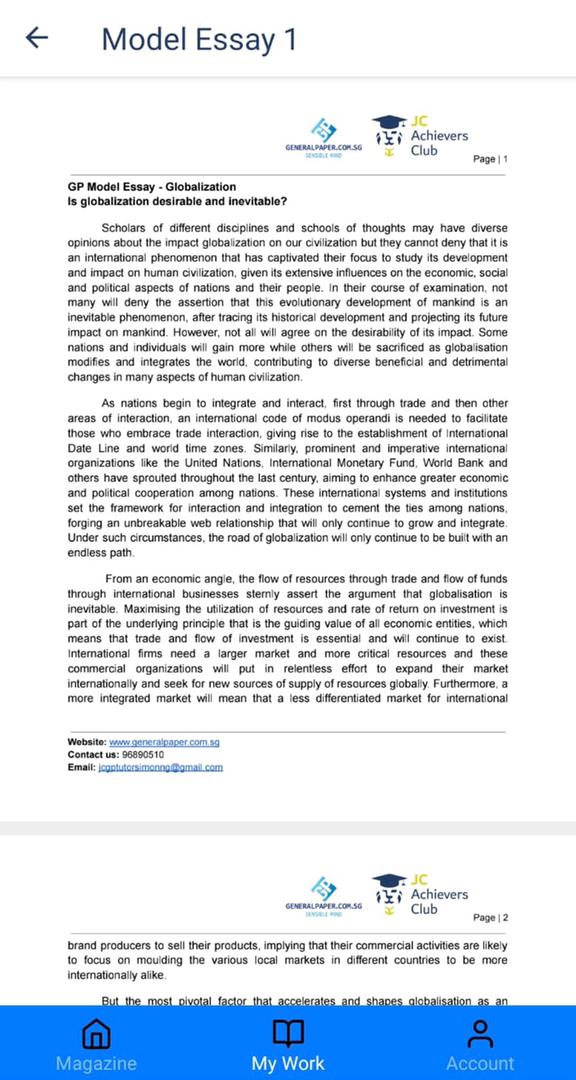 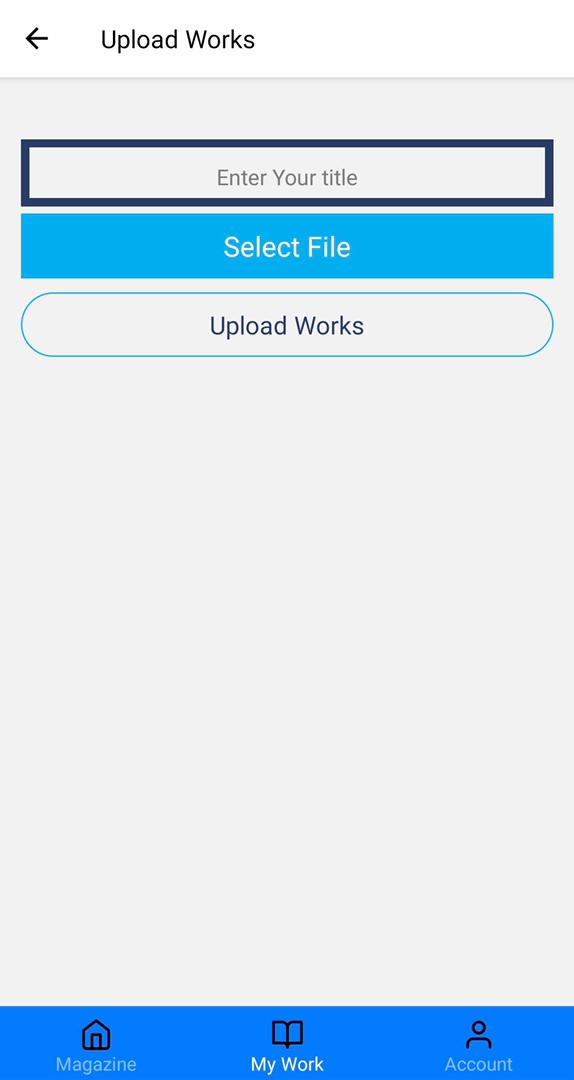 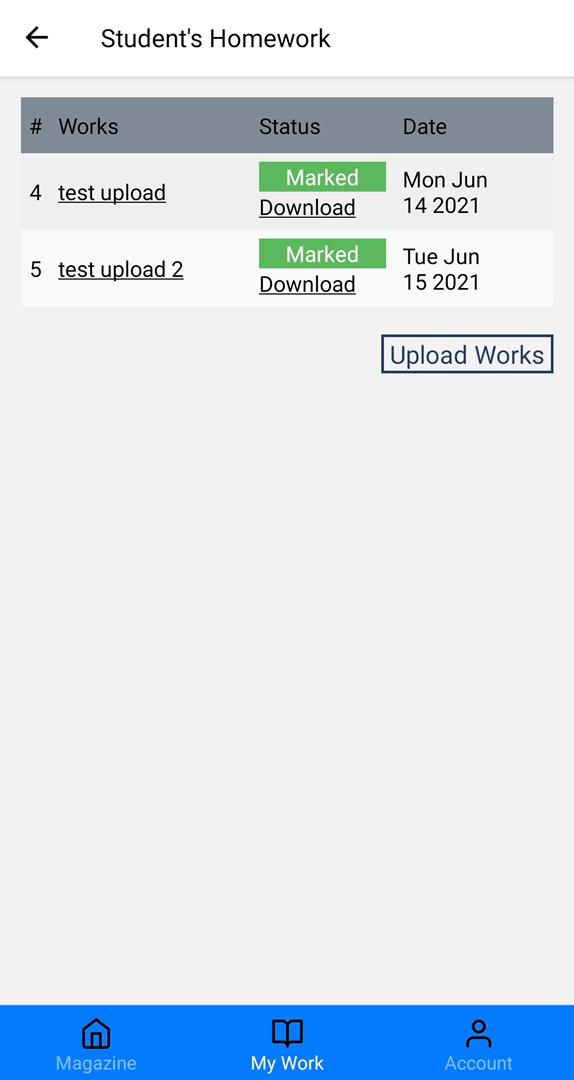 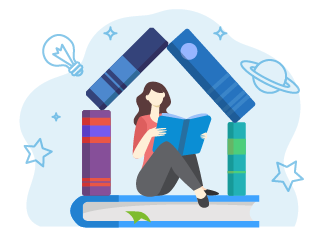